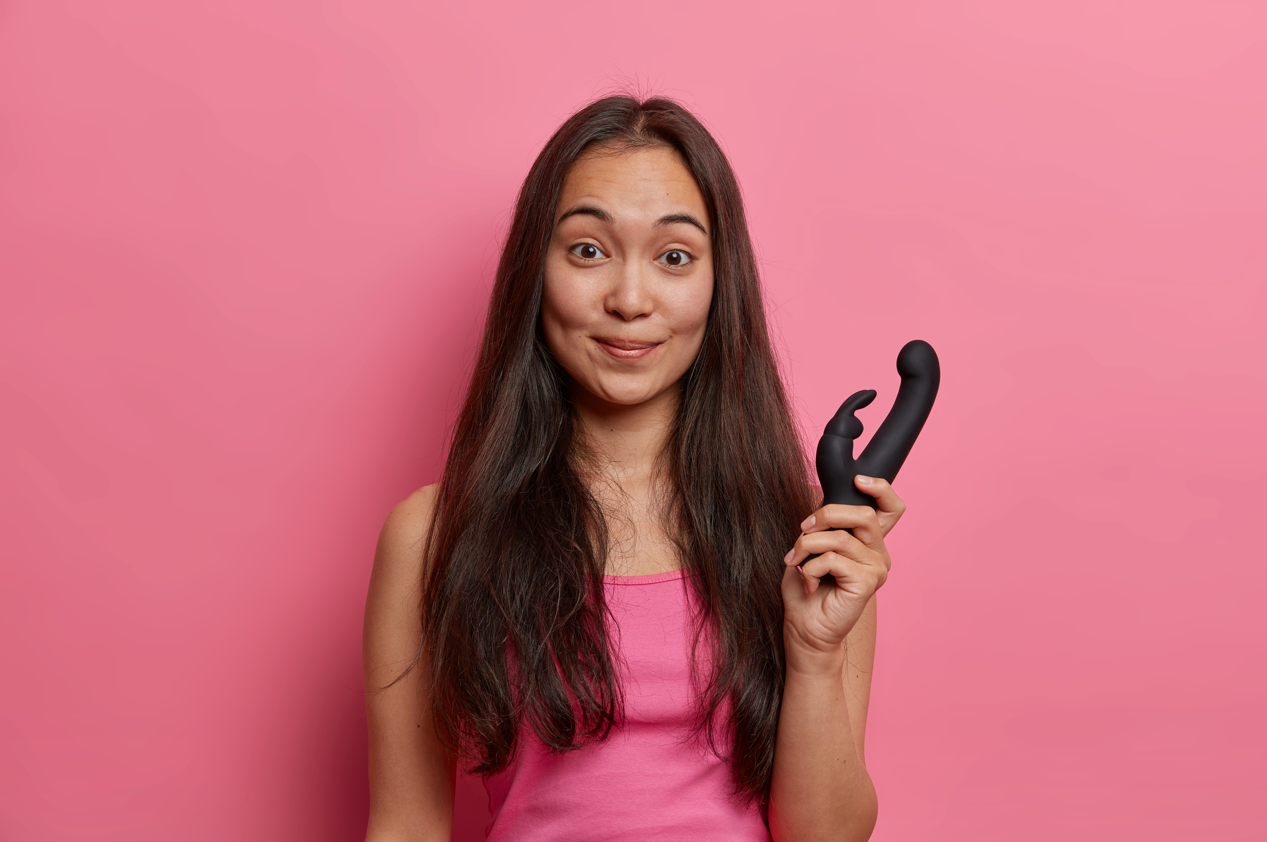 The Power of Words

If someone in your life ever told you no good, terrible, awful things about solo sex, they were just plain indoctrinated. Someone before them told them it was dirty or sinful or some version of all the above. The history of controlling and stifling pleasure, and specifically solo sex, was a play right out of Puritan doctrine. John Kellogg may not have marketed his cereal to prevent people from masturbating, but he did write a book about his views on healthy living that included a chapter devoted to proclaiming the “solitary vice” as “the most dangerous of all sexual abuses.”

Orgasms are a healthy function of being human. Some want or crave orgasms more than others (think of a scale where on one end is asexual and the other is highly sexual). Just like I mentioned in my blog “Trying New Things In The Bedroom,” you’re trying to get those happy neurotransmitters flowing to jumpstart or support your libido. Your appetite stays satiated by eating food regularly, right? Well, if you consider yourself a sexual person, then your body and libido needs to be fed pleasure regularly.

Pleasure is Your Birthright

How you get those orgasms should not be controlled nor dictated by another person. They also shouldn’t be reliant on another person. Only you are in charge of your O’s. Partnered sex and solo sex serve slightly different functions. While both can produce an orgasm, the connections to one’s body and mind are often a bit different.

“But, I’m turned on so little, I try to save my orgasms for time with my partner.”

I’ve had plenty of couples come to me and say they are saving their orgasms for partnered play time. Sweet darling baby dolls, that’s a very understandable approach, and on some level that makes sense. But to me that’s like saying “I’m not very fit, so I save all my exercising for one day of the month – I just knock it all out at once!”

Before you ask – no, you can’t run out of pleasure hormones, in this case at least. Humans aren’t limited to a finite amount of pleasure they can experience. You can’t top out no matter how hard you try in the bedroom. There is nothing wrong with experiencing immense levels of pleasure. You will not wear yourself out by having a regular personal pleasure practice and. You will, in fact, have so much more to give your lover when you do.